Septone Blockettes Deodorant Blocks are tutti fruitti fragranced p-Dichlorobenzene blocks which slowly release their perfumed vapour into the air. Blockettes are for use in bathrooms or wash rooms to suppress malodours and freshen the air.

Availability In stock
Email your friend

Septone Blockettes Toilet and Urinal Deodorant Blocks are tutti fruitti fragranced p-Dichlorobenzene blocks which slowly release their perfumed vapour into the air. Blockettes are for use in bathrooms or wash rooms to suppress malodours and freshen the air.

Lemon Fresh is a commercial grade disinfectant with built-in detergent. It is formulated to clean and disinfect all hard surfaces and provide protection against germs and bacteria. It deodorises the room, leaving a pleasant lemon fragrance. Recommended for all washable hard surfaces such as floors...
Quick View 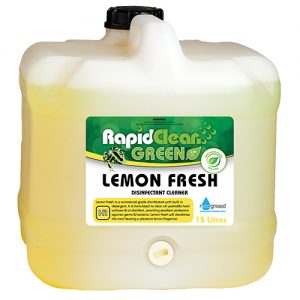 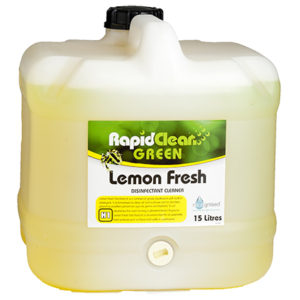 Hair & Body Wash is for use in showers and bathing areas. It has a rich lather to moisturise the skin. Ideal for the child care and health care sectors. 1 Litre (x6 pods).
Quick View 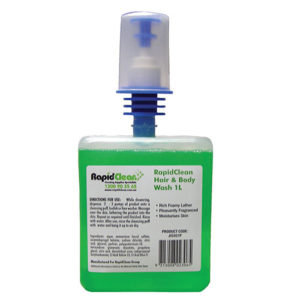 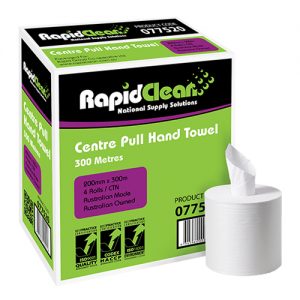 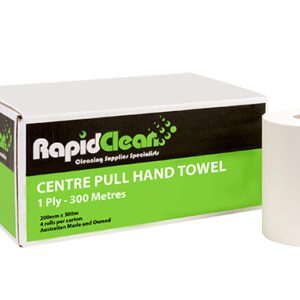 Neutrol is a heavy duty highly concentrated, low foaming Detergent. It combines low foam detergency with soil suspending agents. Neutrol is suitable for use in auto scrubbers and pressure washers, with a mop and bucket or a spray and wipe. Recommended for use on floors,...
Quick View 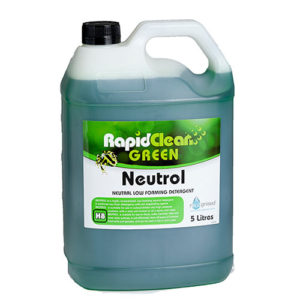 Bleach 4% is a chlorine activated bleach and sanitiser which may be used in a wide variety of cleaning and sanitising applications. It can also be used as a vegetable sanitiser in kitchen applications when diluted to the correct ratio. Available in 5 Litre or...
Quick View 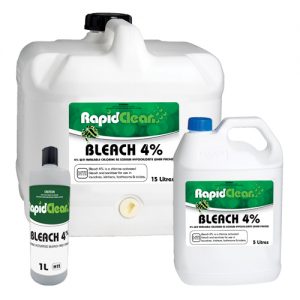 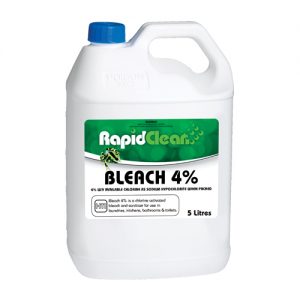 Ecoclean is a heavy duty cleaner, sanitiser and disinfectant detergent with natural citrus solvents. Ecoclean is environmentally friendly and is an excellent floor cleaner and degreaser suitable for most hard surfaces. Available in 5 Litre or 15 Litre or a screen printed spray bottle (Bottle...
Quick View 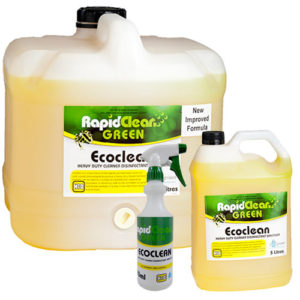 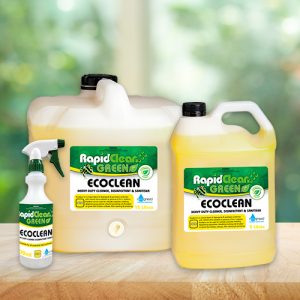 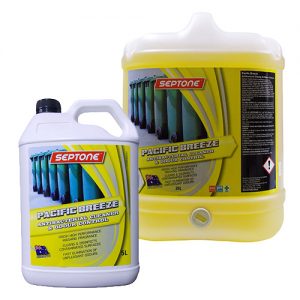 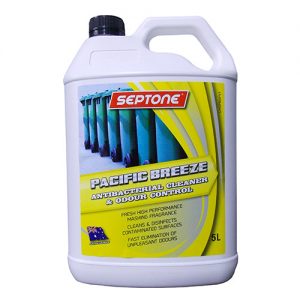 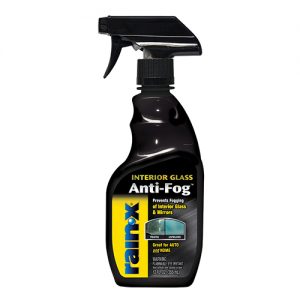 Septone R.C.L. 70 is a powerful acid cleaner suitable for the cleaning and descaling of surfaces such as stainless steel, steel, brass, copper, ceramic and glass. R.C.L. 70 will remove rust, calcium and lime deposits from food processing equipment found in hotels, breweries and dairies;...
Quick View 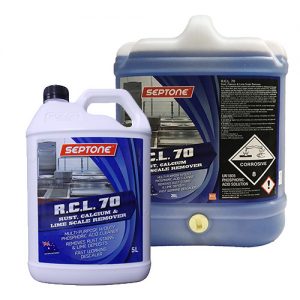 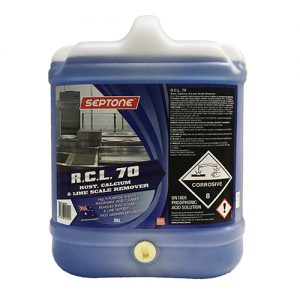 Established for over 25 years, RapidClean is a national organisation represented by over 45 stores. Collectively our Group turn over is in excess of $90M per year, employs over 150 people and has over 100 vehicles on the road....